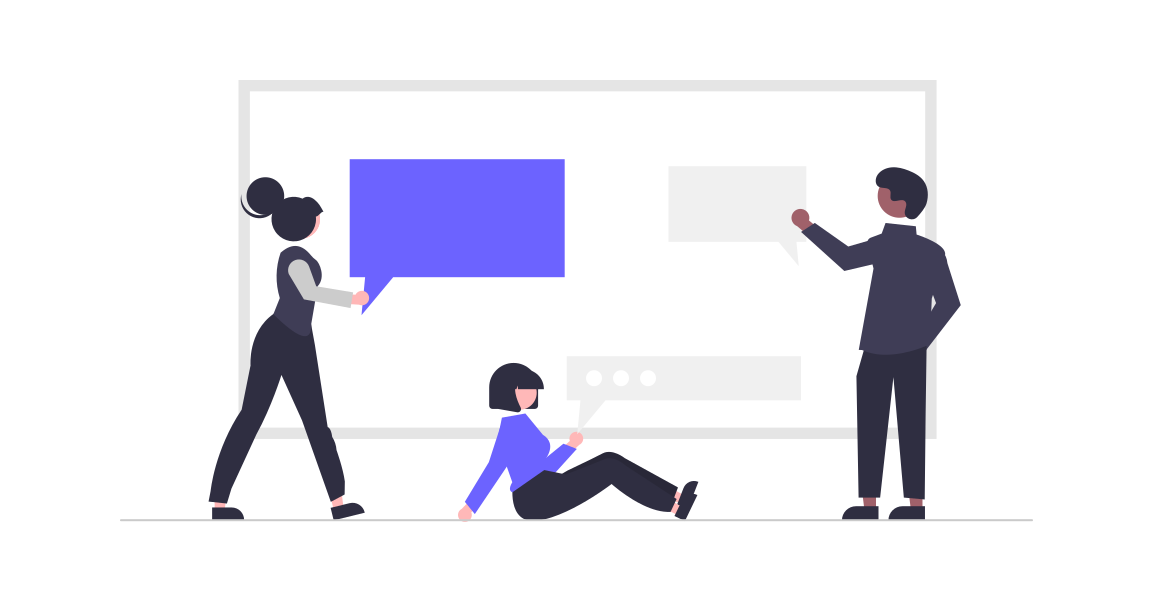 In the end, the target groups of All Europa are EU mobile citizens, migrants, refugees and the second generation in order to understand and discuss the current topics in the European Parliament in which they are most interested and able to get involved. All Europa’s outreach will be done through videos by effective migrant and refugee messengers for citizens living in the EU with a migrant and refugee background.
Concretely, the project will focus on mobile and first generation EU citizens with migrant and refugee background as well as the second generation in the following six countries: France, Germany, Greece, Ireland, Italy and Spain.

These countries represent some of the most used EU languages (Spanish, English, French, German and Italian) and some of the largest destination countries within the EU where migration and migrant populations are most important.

All Europa will take advantage of the insights from our previous work in VoteEuropa and will update them with new online focus groups in the six targeted countries to dig deeper into these topics and the current EU agenda.