As a partner of #thistismeimvoting, Migration Policy Group launched VoteEuropa: a non-partisan campaign funded by the European Parliament to encourage mobile EU citizens, naturalised migrants and refugees —among other groups— to vote in the May 2019 European Elections.

Our VoteEuropa campaign identified key topics, messages and messengers that were effective in strengthening the sense of European identity and appreciation of the EU and European Parliament for people with diverse backgrounds. 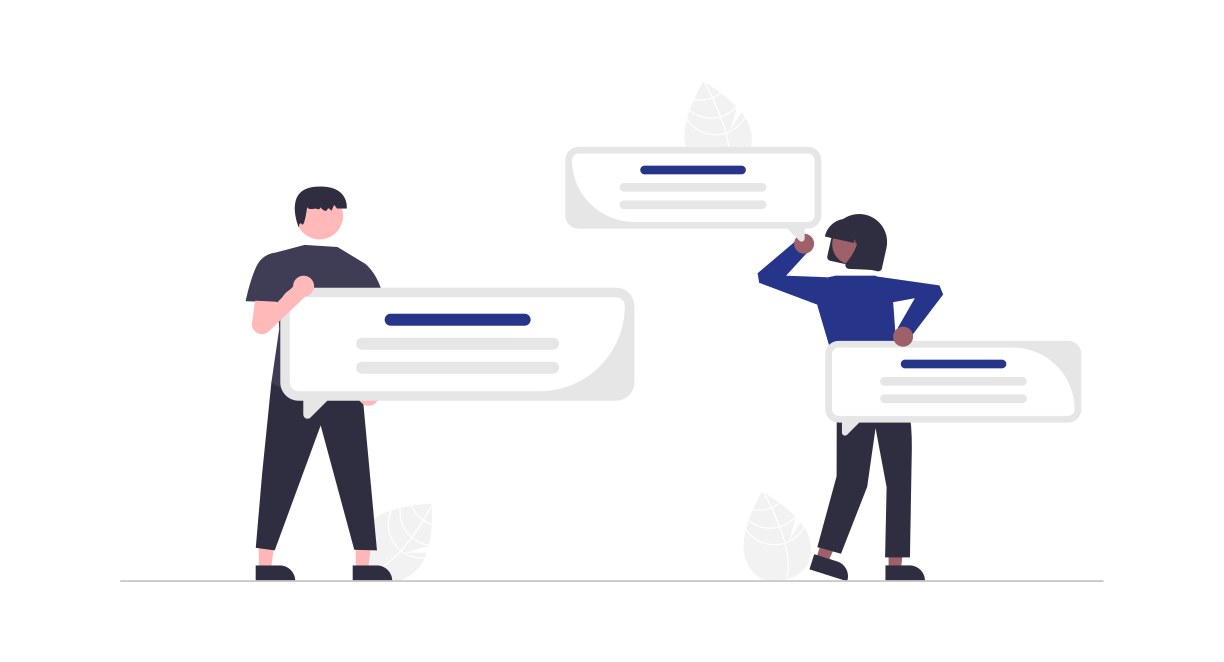 During the VoteEuropa campaign, thanks to the focus groups that were carried out, we discovered that the target groups were generally interested in broad societal topics like employment and educational opportunities 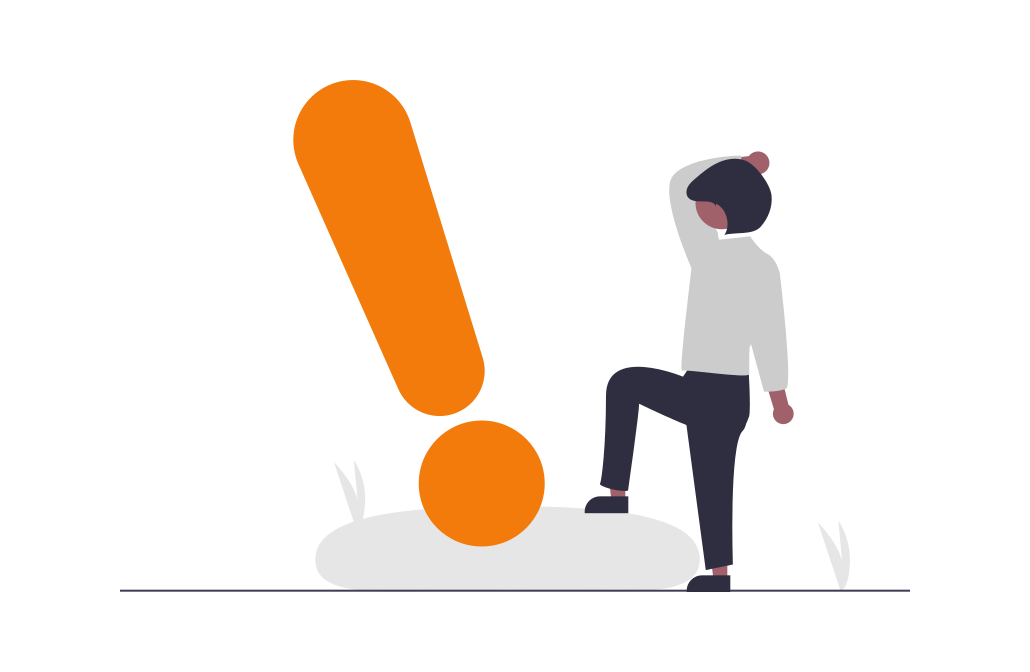 However, diverse Europeans often do not know about the importance of the European Union on these topics as the EU seems far from their lives and often does not address them directly in their messaging or representation. 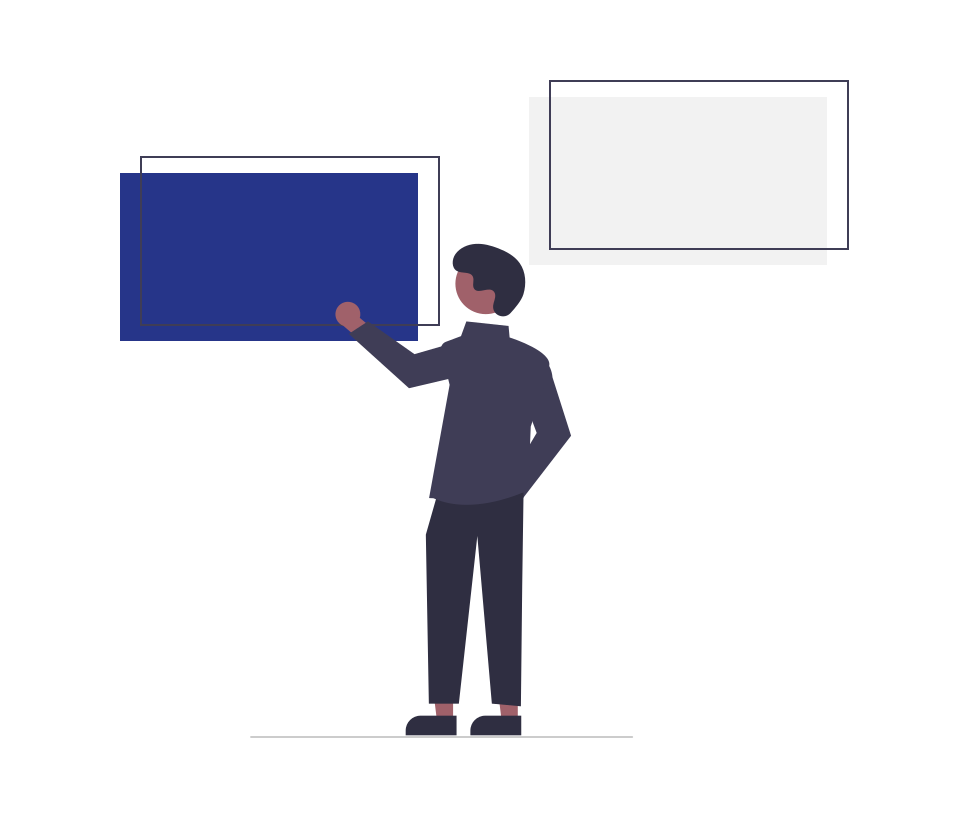 EU citizens of migrant background were interested in topics ranging from the economy, unemployment, hospitals, schools, the environment and freedom of movement – and how the EU could have a direct impact on their lives
Some examples of our previous videos for VoteEuropa:
All Europa 2021